[The Bat Corps was protested without signings in the summer. The coach blew himself up and resigned to no avail to stay in the team] It is reported that Atletico Madrid is very close to signing the player Kondobia, the transfer fee is 11-12 million euros. The president of Valencia has approved the transfer. La Liga "Bat Corps" Valencia was protested by fans because of no signings this summer. The team's coach Gracia also posted on Thursday that he had resigned because of this, but decided to stay in the end. Although Gracia did not disclose the response of Valencia chairman Moody and his boss Lin Rongfu when he proposed to resign, according to Western media reports, Gracia was asked to pay 3 million euros for breach of contract. Valencia did not introduce any players in the summer transfer market that closed recently. Instead, the captain Parejo, Ferran Torres, Coquelin, Rodrigo and other big-name players left the team, so the fans were dissatisfied. In an interview with Moody's a few days ago, it was revealed that the team lost as much as 100 million euros in revenue during the coronavirus epidemic, so it was unable to sign in this summer. 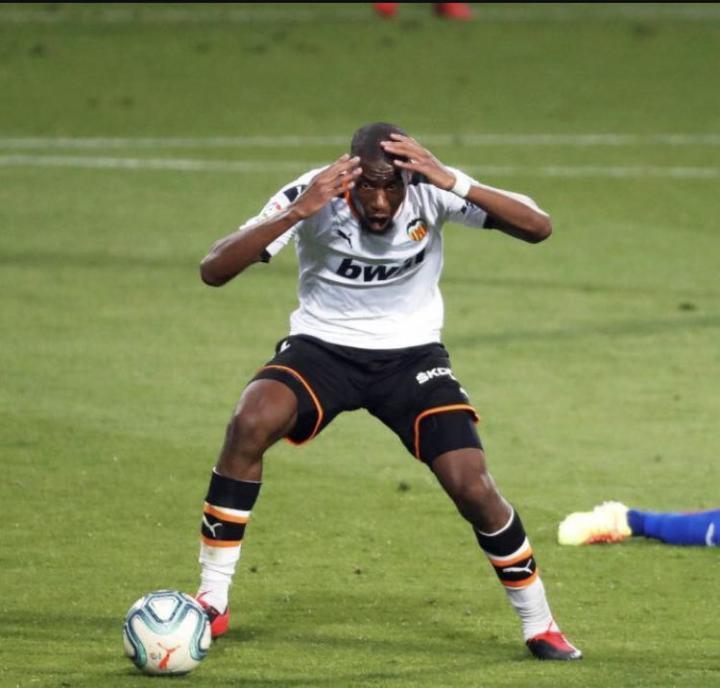