Original title: Women's Volleyball + Women's E-sports: When we stand there and score, it is enough to change the world 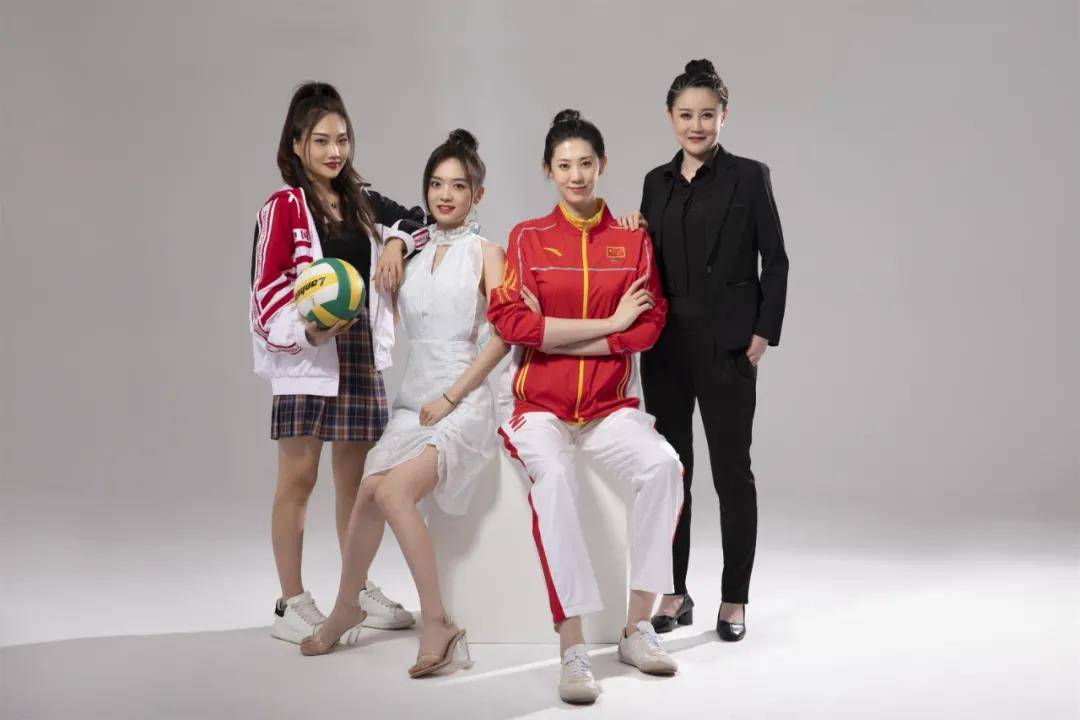 After more than half a year, the movie "Win the Championship" finally met with the entire audience after experiencing various disturbances such as name changes, deletions, and file withdrawals. 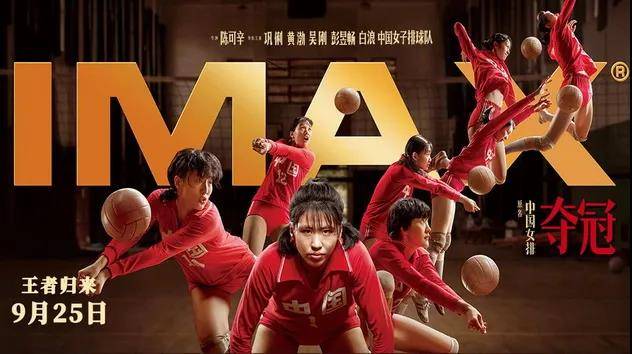 Globally, the NBA’s ratings and commercial revenues far exceed those of the WNBA. Looking at the world of football, news of male players’ annual salary of tens of millions of euros is mixed with news that female football players are struggling to pursue "equal pay for men and women" in the national team. ...